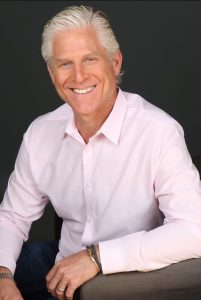 Craig Spitzer the CEO and founder of A2C IT Consulting. He is also is the president of A2C Cloud. Founded in 2007, A2C is an IT staffing and solutions consulting firm with offices in Boston and Philadelphia. An industry leader since the early 1990s, Craig founded his first corporation, Alliance Consulting Group (ACG), at the age of 29 in 1994. In 1999, ACG was ranked #3 on the INC. 500 list of fastest-growing firms. In 2000, Ernst & Young named Craig its NYC Entrepreneur of the Year. That same year, Craig was recognized as one of Philadelphia's top three CEOs under the age of 40. In 2002, after nearly a decade at the helm, Craig sold ACG to Safeguard Scientific.

In addition to Alliance, A2C and A2C Cloud, Craig has led forays into a number of other industries. He co-produced three films and helped fund the launch of several successful businesses, including Gateway Architectural Solutions, Warner-Spitzer- Walsh Development and two nightclubs, Marquee in New York City and Mokai Lounge in Miami. He also served on the boards of Halcyon Jets and the Kiski School in Saltsburg, PA.

Craig holds a BA in Economics from the University of Pittsburgh. His favorite pastime is staying up way beyond bedtime to watch movies with his young son Royce. 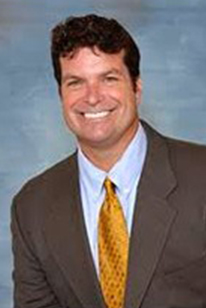 Joe Cattie has been the President of A2C since January 2021. In this role he is responsible for the ongoing operation, growth and expansion of A2C. Joe specializes in technology consulting services, targeting application development, data warehousing, infrastructure, and value-added resale. Additionally, Mr. Cattie engages in direct sales management for key clients including Elastic Search, Signant Health, Thomson Reuters, Reed Elsevier, and Cengage Learning. Previously Joe Cattie was the Managing Sales Director and has been a partner at A2C since 2009.

From 1999 through 2002, Mr. Cattie was an Account Manager, then Senior Account Executive at award winning Alliance Consulting Group where he first encountered fellow A2C executives Spitzer, King, DiPietro and Cassidy. Alliance was recognized during his tenure as one of the Inc. 500 fastest growing companies for three consecutive years from ’99 to ‘01. As a Senior Account Executive, his role was to provide staff augmentation, managed services from a solutions perspective, and to develop solutions applications with a focus on data warehousing. When Alliance was purchased in 2002 the company became Alliance Global Services. Mr. Cattie remained with that corporation until 2008, when he rejoined his former Alliance colleagues at A2C. 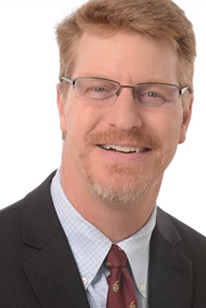 Richard Hertz is the technical lead/ CTO and a co-founder of A2C Cloud. A 25-year veteran of the cable/ telecommunications industry, Richard served as a vice president of IT and software development for Comcast Cable at the height of its growth. His career culminated with the creation, implementation and operation of solutions to support Comcast Next Generation Access Networks. Previously, Richard led Comcast groups in the development, integration and operation of nearly 100 enterprise applications. His teams defined enterprise architecture and managed engineering and product development opportunities, including video products, home networking and provisioning.

Prior to Comcast, Richard worked for AT&T Broadband, MediaOne and US West. He held a variety of positions ranging from technical R&D and product development to marketing and product management. Richard built his telecom industry career literally from the ground up, having started out with a company that manufactured fiber-optic cables.

Jim is a Master Data Management and Customer Data Integration strategist and architect with diverse health industry experience. Jim specializes in powerful designs that extract the maximum business benefit from Intelligence and insight investments. He has previously worked with Truven Health Analytics, Iroko Pharmaceutical, LLC, and Cengage Learning. Jim is a graduate of the New Jersey Institute of Technology.